Once again, it has been a while. My excuse? Obviously there is no excuse for not posting. There is an explanation at the best. As someone who really doesn’t understand how Internet and all this modern stuff works (cookies are something to ear, right?), I blissfully ignored for months the warnings about the new European Data Regulation. Don’t get me wrong, I think there should be much stricter laws for the big companies. But not for tiny blogs with no readers like this one. Anyway, finally it began to dawn on me that my blog would be illegal. Unbearable for someone who doesn’t even go against the one-way with the bike. So, I started to do some research. Lots of words in a strange language that I didn’t understand and I actually ended up taking a class “Dos and Don’ts of blogging” with a lovely lady who mentioned that she is also running classes for the elderly. Which sounded just right for me. But anyway, her tips about Data Protection Policy made it sound very simple, like a couple of words only. Whilst I am not at all convinced, I finally managed to update all this legal stuff (hoping that even my lawyer followers would be too lazy to even read it) and needed another break of several weeks to recover from all this.

The lovely lady also gave us lots of advice on how to write articles. Catching title, short sentences, well researched facts,… I was wondering what she would think about the nonsense I keep producing.

So, now that the legal stuff is done, I can finally think of the perfect project to post about for my come back.

Should I just start with a random selection of a few cute things I have produced over the last months?

like a couple of onesies for both warm and cold nights…. 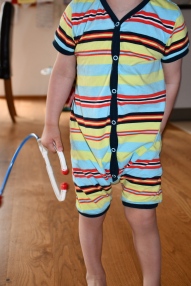 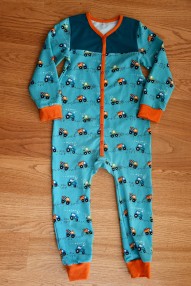 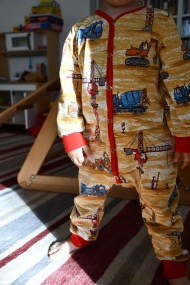 a few quick and simple skirts … 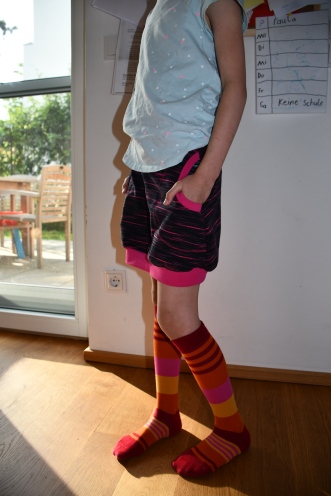 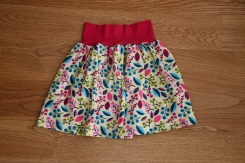 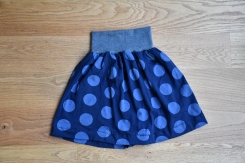 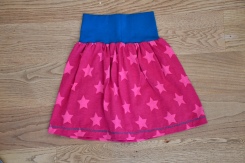 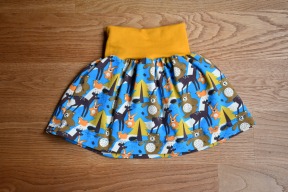 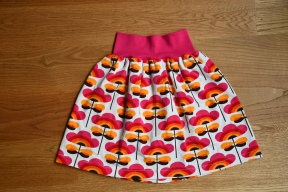 a selection of incredibly cool shirts…. 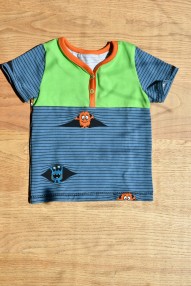 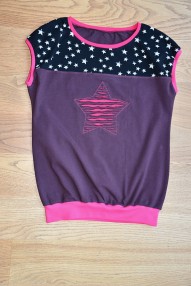 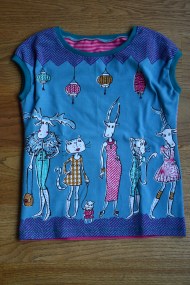 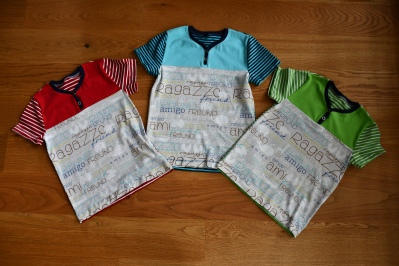 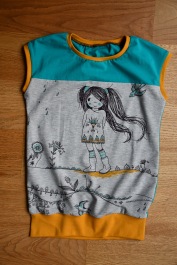 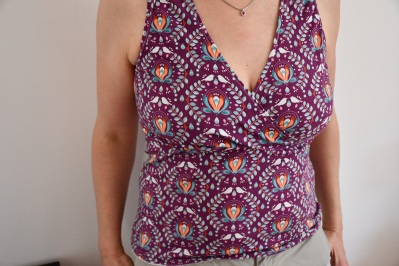 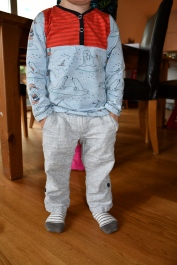 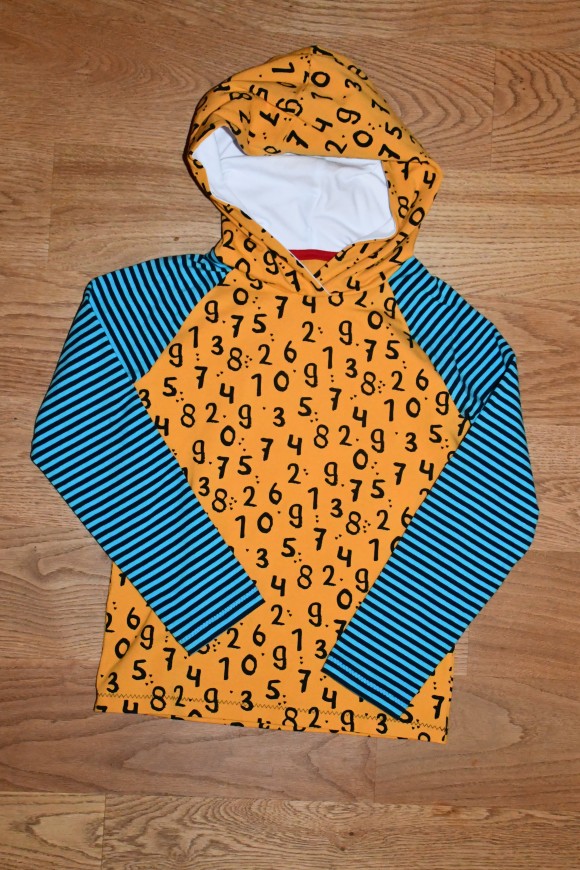 patterns: Paul by pattydoo with a neckline with buttons, after a tutorial by Hamburger Liebe, Pia by pattydoo, Knopfshirt by klimperklein, Luise by Fritzi and Schnittreif and hoody Leo by pattydoo. fabrics: mostly Lillestoff Glueckspakete and a few old basics and numbers bought at Biostoffe 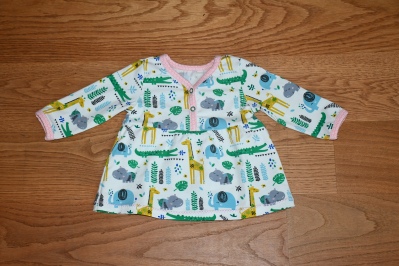 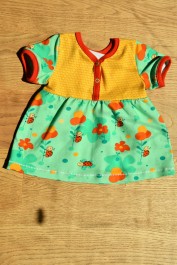 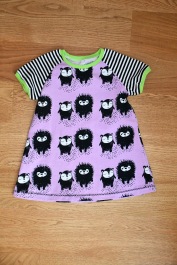 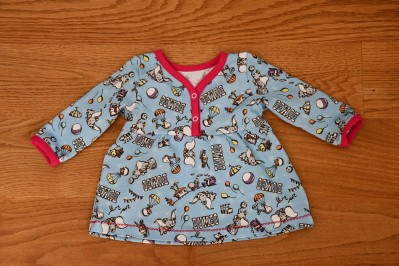 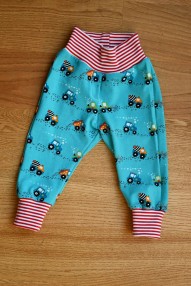 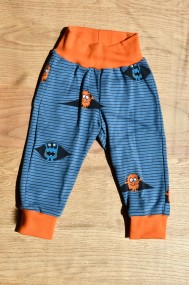 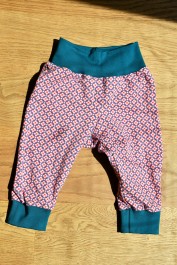 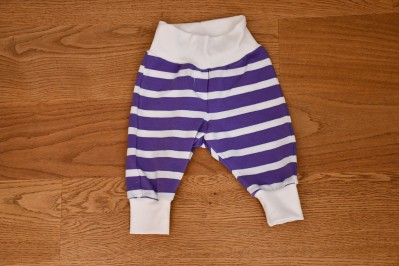 Note: These are only a few examples… Looks like a lot. You might be wondering who is actually wearing all this stuff. Well, some my children, some my nephew and nieces. But as there aren’t quite enough to satisfy my need of wearers (especially no cute little girls anymore) I have turned into a slightly weird person making things for random people…. some would probably call them friends and neighbours. My favourite people are actually under 1s. They are great for using up left overs. They will still get something nice for their birthday and then I drop them like a hot potato and start looking for new victims.

But as nice as this selection might be, it really doesn’t qualify as come back post so I will have to find something better for my first post….